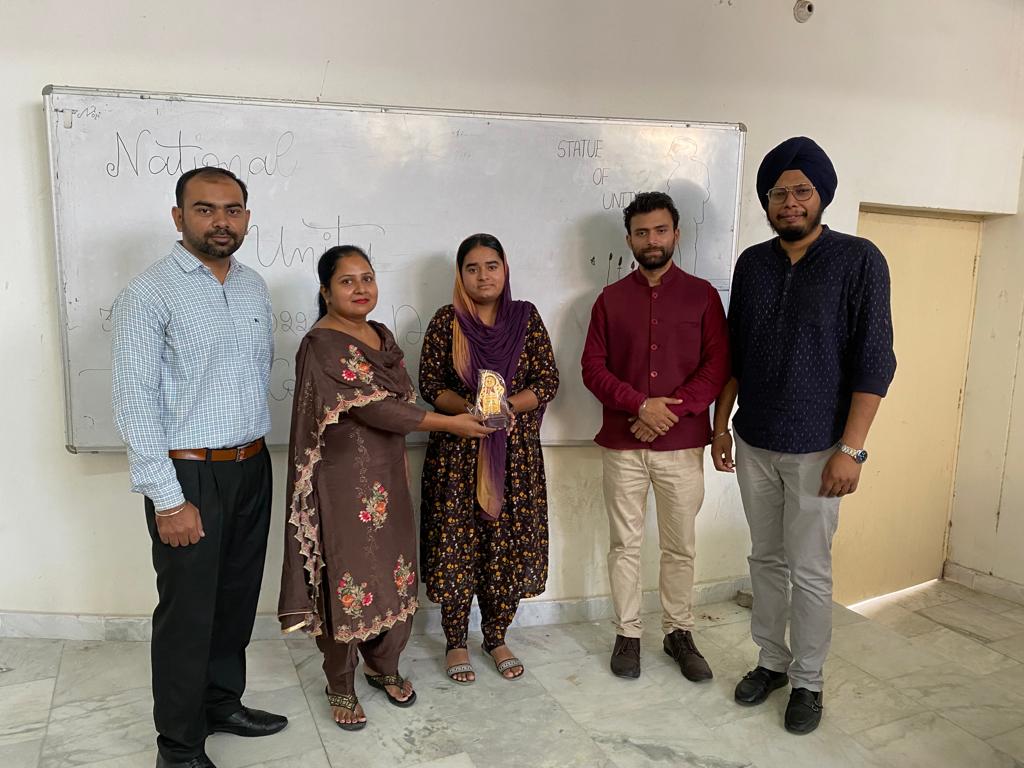 B.A.M. Khalsa College, Garhshankar had organized the speech competition for students to celebrate the National Unity Day on 31st October, 2022. The main objective of the celebration was to uplift the   unity and spread awareness about Sardar Vallabhbhai Patel’s contribution to Indian history.

The speech competition was held at our college premises. Many students from different streams (Arts, Commerce, Science, Computers) took participation in this competition. Some of the students delivered their speech in Punjabi language and others in English language. All the competitors delivered their speech very confidently. The audiences were highly appreciating this event as it was very informative and knowledge gaining. 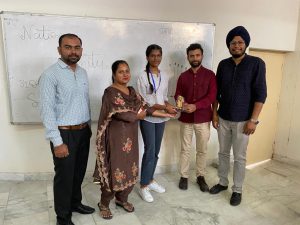 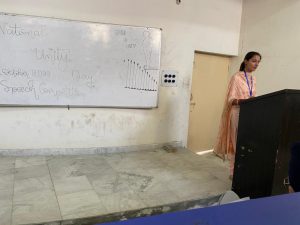 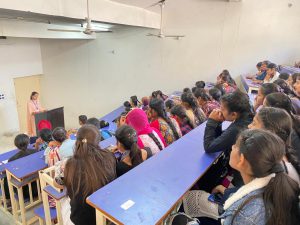 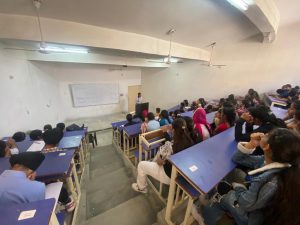 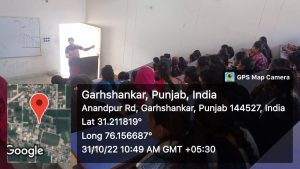 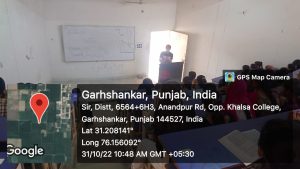 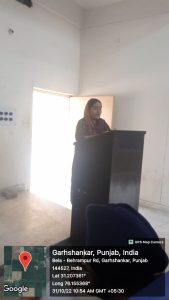 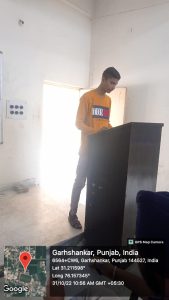 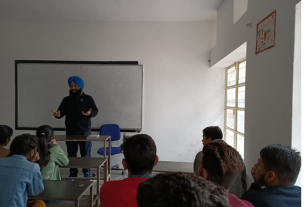 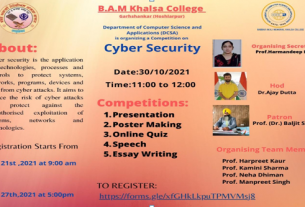